The year is drawing to an end so we are slowly starting to look towards 2018. Most countries are waiting for the international dates to be released. Hopefully we will know more about that at the end of next week when the Hillclimb Commission meets. Countries that do not participate in the international calendar do not have to wait of course. One of them is Belgium which has released a provisional calendar for the national championship. A championship that next year will once again allow foreign drivers because the Belgian Cup is discontinued.

As was already rumoured for some time there will be some big changes. The season opener at Vencimont will not return. The race was never really popular and was always lacking in entries. That the Course de Côte de Felenne is also from the schedule is a bigger surprise. This was one of the more challenging events and always quite popular. There is also one ‘new’ event. The Course de Côte de La Roche-en-Ardenne is the longest hillclimb in Belgium. It is also one of the oldest, although it has not run every year. La Roche-en-Ardenne will be the season ending race on 23 September.

There is a small benefit to the apparant cancellation of Felenne. The last few years June was always very busy with 5 or more races in a row. In 2018 there are no more than 2 races on back to back weekends. 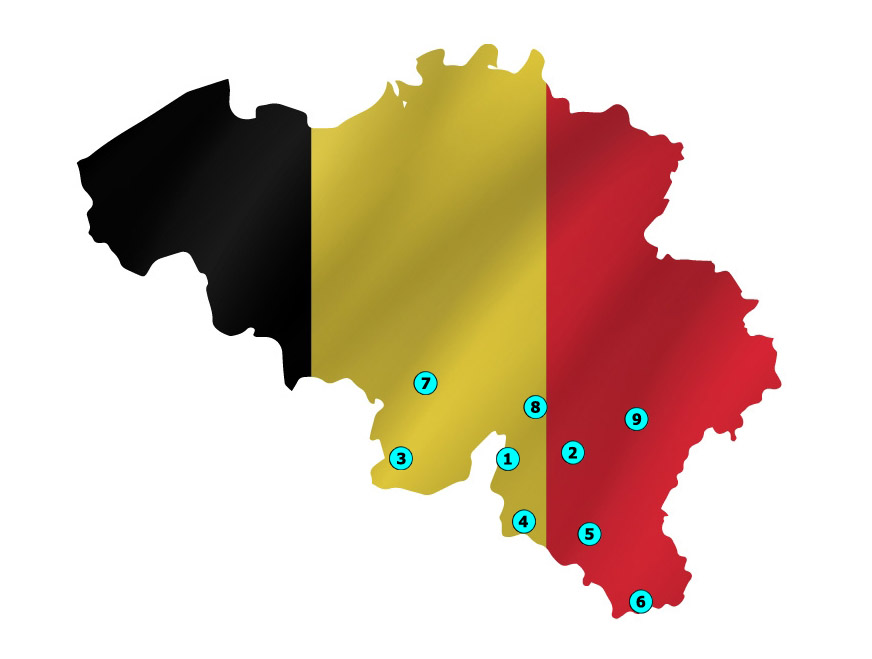