I have added a trackmap for the Pujada Valls d’Andorra – Canillo. This Hillclimb in Andorra was part of the European Hillclimb Championship in 1993 and 1994. I have included in this post a 20 minute television registration of the 1992 edition. This was one year before the European Championship but it still included famous drivers such as Otakar Kramsky and Herbert Stenger not to mention various top drivers from Spain. 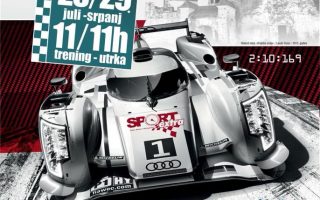 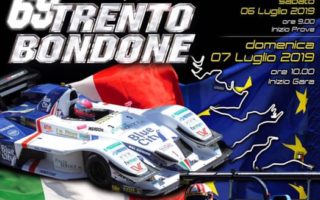