The fourth round of the European Hillclimb Championship (EHC) was the legendary Ecce Homo Hillclimb near Šternberk in the Czech Republic. Simone Faggioli won this event seven consecutive times between 2009 and 2015. Last year Christian Merli broke this streak with a victory of his own.

That this year’s edition would again be very close was already obvious in practise. Faggioli made a rare mistake which allowed Merli to set fastest time. On Sunday Faggioli was fastest in the first race. But a rain shower mid-day turned everything around. Merli was now the fastest driver, but as everybody knows the EHC is decided on the combined times. Adding both times together the gap was just .2 seconds in favour of… Faggioli! As both drivers won their groups they remain equal in points.

The rain played into the hands of the local Czech drivers who moved up the standings. The foreign drivers who have less experience here dropped down the order. For example Sébastien Petit was third after the first race but dropped back to eighth, Fausto Bormolini went from fifth to eleventh, and so on. Only Paride Macario managed to stay on top of the leaderboard. The young Italian ended up third overall.

The Ecce Homo Hillclimb is always the best race in E2-SH. It did not disappoint this year. The battle for victory was intense this year as Dan Michl and Vladimir Vitver were always within a second of eachother. It was Michl who took victory and the Lotus Elise driver also ended up a brilliant fifth overall.

Former European Champion turned circuit racer Robert Senkyr returned to the sport this weekend. Driving in a BMW Z4 GT3 he immediately won the GT class. Second was Jan Milon in a similar car with Frenchman Philippe Schmitter in third. Lukas Vojacek was almost unopposed in Group A while Laszlo Hernadi was completely unopposed in Group S2000. In Group N Tomas Vavrinec was the quickest driver in Race 1. However on the damp track in Race 2 he lost too much time and dropped to third. The battle for victory developed in a surprising way. Shkelzen Lajci and Jaromir Maly ended up with the exact same combined time! Because Maly had the faster time in race 1 he gets qualified ahead of Lajqi. 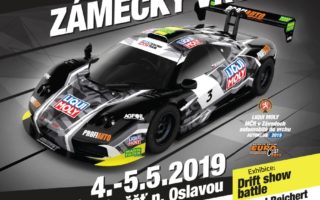 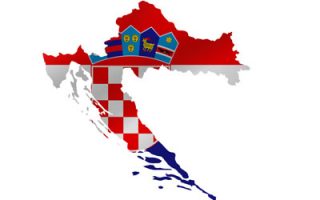