The Andalucian Hillclimb Championship visited the short but technical Subida a Ciudad de Montoro. Bartolomé Cazorla dominated on Saturday and won with a lead of almost 2 seconds. On Sunday things did not go so easily. Francisco Aguilar clearly found some extra speed and challenged Cazorla for victory. However it was not enough as Cazorla was also the quickest on Day 2, although the gap was now just .2 seconds. Pedro Aldomar completed the podium on both days. Best touringcar driver was Humberto Janssens who brought his Porsche 944 Turbo out to play instead of his usual Porsche GT3. 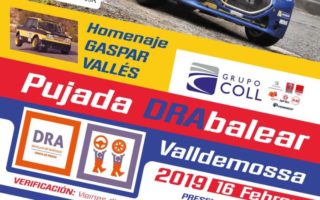