In one of the most beautiful spots in Europe around 100 drivers got ready for the Brdska Trka Kotor – Trojica this weekend. The race counted towards the Central European Zone (CEZ) Hillclimb Championship and the national championships of Croatia, Bosnia and Hercegovina and of course Montenegro. Apparently the race was also a candidate event for the International Hillclimb Cup of 2018.

Croatia probably has the strongest national championship of the Balkan countries. So it comes as no surprise that they came out on top in Kotor. Laszlo Szasz dominated in his Reynard F3000 car and won the event easily. The high-power track was ideal for the Mitsubishi Lancer of Domagoj Perekovic and the Croatian finished second overall. Istvan Kavecz completed the podium in third. The Polish National Team was present with a number of drivers to aim for CEZ points. The best were Grzegorz Duda who finished fourth overall and Robert Slugocki who finished sixth overall. In between them was the local driver in fifth: Luka Spadijer. Salih Ljubijankic was the best driver from Bosnia and Hercegovina. 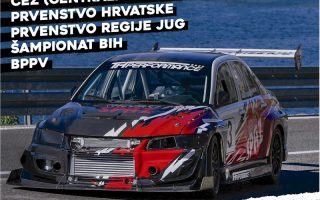 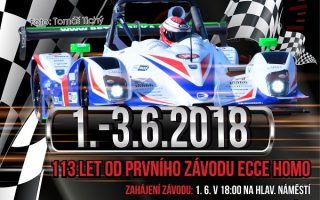 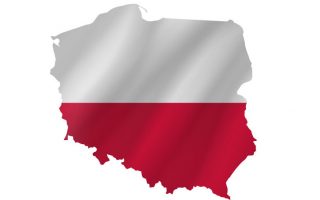