The Czech Hillclimb Championship continued this weekend with the Zámecký vrch near Námešt nad Oslavou. It was a good event for the Liqui-Moly Berg Team as their three drivers finished 1-2-3. David Komarek in his powerful Norma M20 FC sportscar was the winner, just in front of Jiri Spalek in the older Norma M20F and Marek Rybnicek in the Ford Fiesta EVO. Some Czech top drivers were in Portugal this weekend although others decided to race in their home country. One of them was Jaromir Maly who was the winner in Group N.

The Czech Hillclim Trophy is starting to get really popular this year. At Námešt nad Oslavou there were over 40 drivers present. Winner on Saturday was Ales Mlejnek with Jaroslav Surowka in second. The day after the positions were reversed with Surowka winning and Mlejnek second. The Maverick Rescue Euro Cup is also going strong. This weekend they had over 50 drivers present. Richard Meixner dominated the classifications with Jarda Kaspar in second. 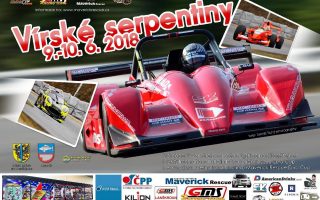 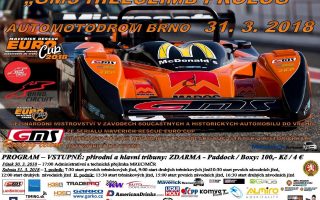