Javier Afonso added his name to the palmares of the Subida a El Tanque this weekend. He won the event in the same Silver Car S2 with which his father Pedro was victorious between 2013 and 2015. Last year’s winner Benito Martin had to settle for second and Francisco José Suarez completed the podium.

Tenerife touringcar champion Jonathan Garcia dominated practise at El Tanque. But he quickly retired in the first race after a large stone damaged the oilfilter of his Seat Leon. José Alberto Diaz benefitted to take victory. 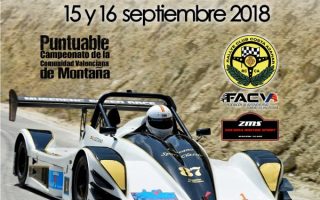 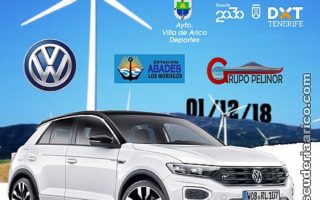