The Madeira Hillclimb Championship started this weekend with the Rampa do Livramento – Canhas. Last season Dinarte Nobrega was in the running of the championship until the very last event. Ultimately he had to bow down to Gil Freitas and his powerful Porsche. In the absence of Freitas, Nobrega was the favourite for victory at Livramento. The Semog EVO pilot was fastest in 5 of the 6 runs of the mountain and won the event. Ricardo Reis in another Semog EVO was 12 seconds behind in the beginning of the day but he managed to reduce the gap to 3 seconds to finish second. Duarte and Luis Ramos were the best touringcar team to finish third, 12,5 seconds down on the winner. 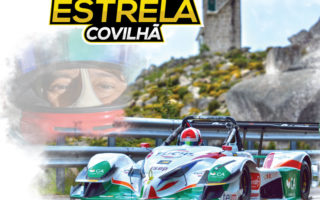 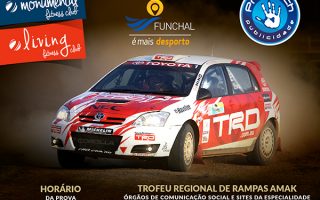