Here are my photos of the Osnabrücker Bergrennen.

I only visited on Sunday so there are not many photos. After driving 275 kilometres I arrived at the track just before nine in the morning only to find out that half the field had already completed their first run. Apparently they started already before the 8:00 advertised start-time. As four race-runs were scheduled this was not that big of a problem. However at 16:00 they were still only half-way in the second run! At that point I was so tired that I decided to leave for home. So in seven hours at the track I saw everybody compete only once!

Somebody please remind me of this post one year from now so I will book a hotel! 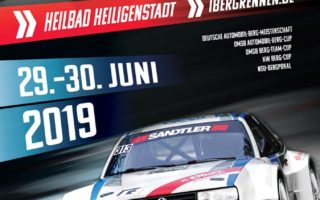 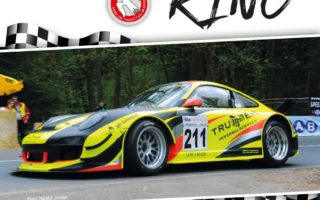