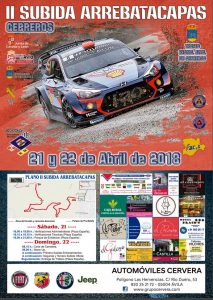 The Subida Cebreros – Arrebatacapas opened the Castilla y Leon Hillclimb season. Pedro Flores repeated his victory of 2017. The Talex M2+ driver was much faster than Juan Antonio Castillo in the Speed Car GTR. Javier Garcia was the fastest touringcar driver in third overall. He saw his father Jesus crash earlier in the day but that did not stop him from setting the fastest time. Ismael Arquero finished second best touringcar but was five seconds slower than Garcia. Juan José Abia placed his Porsche 911 GT3 in third. 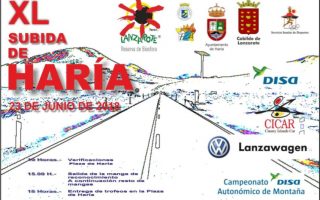