The Subida a Algar was the second round of the Andalucia Hillclimb Championship. It is a short hillclimb, scheduled between the two major races in Estepona and Ubrique. As a result some drivers decided to skip this event. Still almost 40 drivers were present this weekend.

Jonathan Alvarez absolutely dominated the proceedings in Algar. The BRC B-49 pilot was quickest on Saturday and Sunday and with quite a large margin. Francisco José Aguilar was 5,5 seconds down on Saturday but managed to reduce the gap on Sunday to 3,5 seconds. Gonzalo Ramirez was third on Saturday but retired on Sunday. The touringcars were also dominated by just a single driver. Although Alberto Garcia was quickest in all four timed races this weekend his lead was ‘only’ a second. Antonio Luis Rodriguez was the runner-up on Saturday but the day after he dropped back to fourth. Instead it was Antonio Navarro who claimed second that day. Juan Ruiz placed his little Citroën AX on the third podium step on both days. 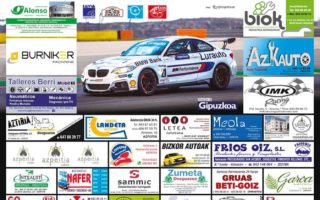 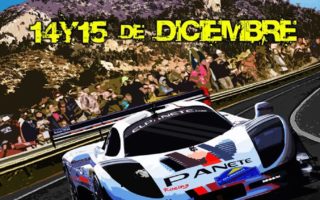