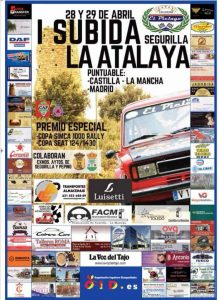 Gabriel Gutierrez became the first winner of the Subida a La Atalaya de Segurilla. The singleseater pilot kept improving his times throughout the day and saw his efforts rewarded with the fastest time in the final race. Juan Antonio Castillo was initially fastest. The Speed Car GTR pilot was the quickest in practise and led the field after the first race. Castillo set very consistent fast times but had no answer to Gutierrez’ final effort. Pedro Flores also kept improving his times throughout the day. Even though Flores found another 5 seconds between practise and the final race, it was not enough to challenge the leaders. Still he finished third overall.

The touringcars saw a close battle between Javier Garcia and Ismael Arquero. First practise was won by Arquero but second practise by Garcia. In race 1 Garcia was still the quickest but in race 2 it changed again with Arquero now the fastest. 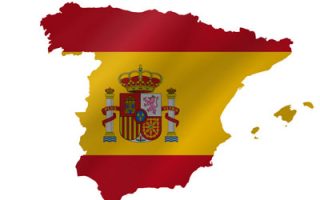 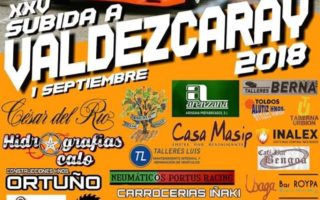