Just 6 days after the season opener in Prescott the competitors of the British Hillclimb Championship were expected in Northern Ireland for the Craigantlet Hillclimb. It is a complicated journey and was made only by the top contenders.

Trevor Willis has established himself as the man to beat this year. After a double victory in Prescott he scored another double succes at Craigantlet. The top 4 was the same in both run-offs. Wallace Menzies was the only driver to remain near Willis and the Gould GR59 pilot finished second. Dave Uren is very strong this year, in Belfast he was the third fastest driver. His co-driver Nicola Menzies also scored points yesterday. Will Hall had to be satisfied with two fourth places.

A special mention also to David Finlay, who finished tenth in the second run-off with a road-legal Lexus! 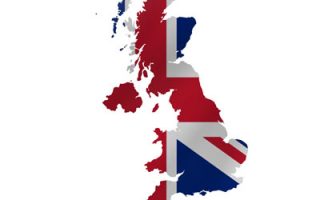