David-Pierre Mayeur continued his winning streak with another victory at the Course de Côte de Wangenbourg-Engenthal this Monday. He was well over a second quicker than runner-up Christophe Rose and third placed Roland Perrin. With this newest triumph Mayeur makes it five in a row at Wangenbourg.
The BMW was the car to beat in the touringcars. Guillaume Fade was the quickest and winner of Group N. Bruno Fra was second and the winner of Group A. Jean-Pierre Morbin in the Ford Escort had to settle for third. In the historics it was the other way around with the Ford Escort driven by Maurice Bick winning in front of three BMW’s. 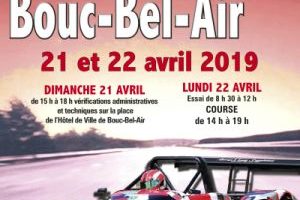 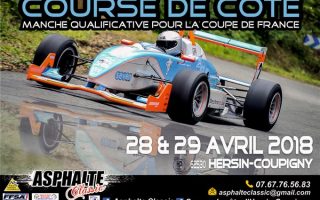