Before the event it was already known that this year’s edition of the Bergrennen Mickhausen would be the last. Because of difficulties with organising the event the race will not return in 2018. What happens in 2019 and beyond is still unclear but not looking very good. Final edition or not, the 2017 event was very succesful.

It still rained for the first race on Sunday morning. For a moment it seemed like Romeo Nüssli could repeat his 2016 surprise win. After that first race he was second overall just behind his countryman Marcel Steiner. But gradually the track dried out and times improved. Because only the best two times out of three counted, that first race session proved to be meaningless for everybody.

In the second race Patrik Zajelsnik set the fastest time. However the track was still drying so everything would come down to the third and final race. Here Marcel Steiner was again fastest. The Swiss was the only driver to go under 50 seconds. That was enough to retake the lead from Zajelsnik and win the event. Just like last week in Sankt Agatha Christoph Lampert was extremely fast. With his 2 litre Osella PA2000 the Austrian finished third overall at Mickhausen. Simon Hugentobler was fourth overall while Uwe Lang finished fifth.

The Bergrennen Mickhausen was also the final event of the International Hillclimb Cup. Karl Schagerl was fastest touringcar driver on a single run. On aggregate times he was actually beaten by a few others. Over 2 runs the new French Champion Pierre Courroye was actually the best with Romeo Nüssli in second and Thomas Kessler in third. Schagerl appears just fourth but he did win the International Hillclimb Cup Category 3.

In Category 2 both Reinhold Taus and Gabriella Pedroni won their respective groups. Because Pedroni had 2 Italians with her in Group N, she has full points. Taus on the other hand appears to have just half points. That would mean Pedroni is the new Cup winner.

In Category 1 Vaclav Janik was already certain of the title. He did not appear in Germany this weekend. 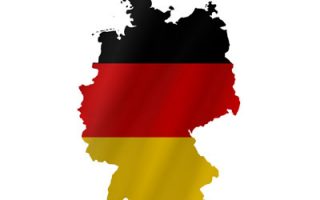 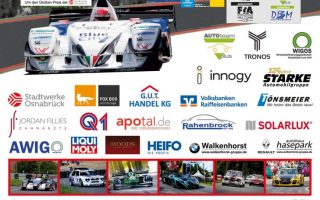