The Castilla y Leon Hillclimb Championship continued this weekend with the Subida Al Puerto de El Boqueron. Adrian Perez debuted his new Silver Car S2 and immediately won the event. His only rival in the sportscars was José Alonso in the unique Semog B01 who finished fourth overall. Winner of the touringcars and second overall was Javier Jimenez. The Ferrari 360 Rallye pilot was challenged by Juan José Abia in a Porsche 993 GT3 but secured his victory with quite some margin. 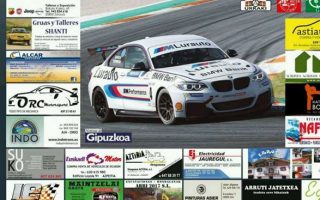