The Kosovo Hillclimb Championship started last weekend with the Prevallë Hillclimb. Almost 60 drivers were present for the season opener. Most exciting new arrival this year is the Radical SR8LM which will be driven by Bardhyl Canolli. Discovering the new vehicle was not easy, especially as it started to rain during the races on Sunday. Canolli set the fastest single time of the day on Sunday but because conditions worsened during the second race, his agegrate time was not good enough. In the final standings he was just fourth. Blerand Hasanaj, the fastest driver in practise, had the same problem and finished 23rd. While they had bad luck, Valdet Krasniqi was the one who had good fortune. Due to his better startposition the Lancia Delta pilot won with a margin of 15 seconds over anyone else! Reshat Shabani became the runner-up in his first outing with his new Subaru Impreza. Besnik Çitaku completed the podium in his BMW 330i. 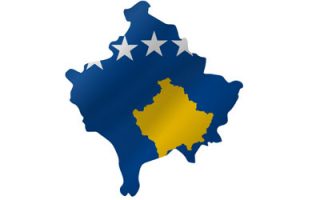