The Bergrennen Oberhallau was stopped halfway during the third race after a serious accident involving Martin Wittwer. Some 500 metres before the finishline Wittwer lost control of his Peugeot 205 GTI and went off the road. He was airlifted to the hospital but his injuries were too serious. The race was abandoned immediately. 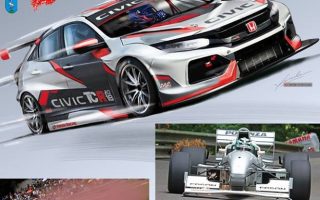